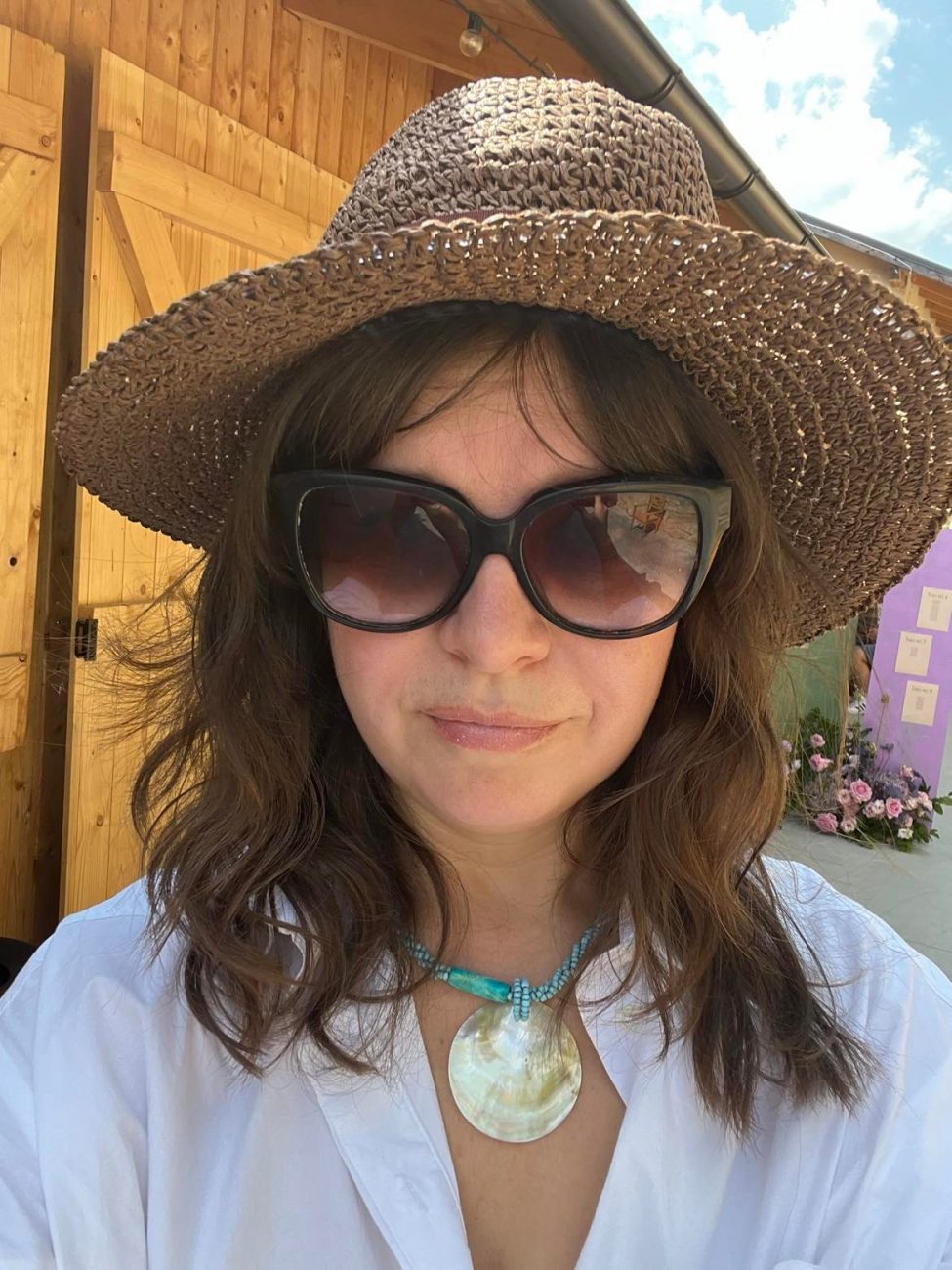 Guys, I don’t know how to be subtle about this, so I just won’t be – I’ve just planned a Vegan Wedding.

OK, so back to the story – just to make it clear – I’m not a vegan. I’m not even a vegetarian. I do have times in my life when I don’t eat meat, because I don’t feel like it so I just don’t. So, I am an omnivore. But when Claudia and James contacted me in 2021 to discuss their 2022 vegan wedding, I jumped up the roof! Why?! Well, because I LOVE a good challenge.

When a client is rude, when people want impossible things – those are not challenges. “Challenge” is usually an euphemism for a very difficult situation that you wish you’d never gotten yourself into, but now that you’re there you go with the flow, try to learn a lesson and tell everybody that the project was “a challenge”.

But let’s make it clear – those are not challenges. Those are just times when you should’ve said NO, but you didn’t.

Instead, a Vegan menu for a wedding, in Romania – yes, that IS a real challenge.

(almost) Everybody thought it’s going to be a disaster.

Once I signed the contract, I began bragging about it – to my friends, family, everyone I know – GUYS, GUYS, next year I’ll be planning a vegan wedding, isn’t that cool?! Well, judging by the peoples’ faces, no, that was not cool. I mean – of course there were a few enthusiasts, they were vegans/ vegetarians/vegan wannabes. But most people were like – wow, and what are people going to eat?! Will they know what the menu is going to be like?! Well, I don’t know, I guess they will eat whatever is available, for one evening, I do suspect they will live to tell the story.

Spoiler alert – it was amazing!

First thing first – the food was AMAZEBALLS. I ate so much of the starters that I barely had any place left for the 1st course and there was literally no space left for 2nd course.

(I speak a lot about vendors’ food at weddings. And I’ve heard it all – that you don’t have time to eat, that you should’t eat that much while at work, that you don’t NEED that much food. Well, I don’t know about others, but I do eat at weddings. I’ve been standing there (sometimes in heat/cold) for 8-9 hours when first course is delivered, eating as much as a banana and maybe an energy bar. And I cannot eat in the mornings, I am way too emotional before any weddings (imagine going to an exam). So, at the wedding, I only pick 2-3 small thingies from my plate that I actually enjoy, on the first course, so I’m still pretty hungry when the fish arrives. The fish course is ok for the time, but then in 2 hours yes, I can eat again. I am extremely tired, the work is exhausting, at the end of the “shift” it was a 14-15 hours day for me – so yes, dear colleagues, staff needs food in the wedding day. Yes, staff needs a full wedding menu. Maybe that is not your ideal food, maybe you’d rather have something else, but the easiest way to make things happen and keep the flow going without frustrations and without spending time on trivial shit is to count the team in the total menus, and not consider them “special” cases. )

Now that the rant is over (and I promise to never touch that subject again anytime soon, I’ve had my share of bad juju for a while) – let us get back to our vegan wedding. I think it was one of the best menus I’ve had at weddings, since 2011. And I kindly remind you – I am not a vegan. Yes, people ate. Yes, people had enough food. Yes, people actually ENJOYED the food big time. It was a buffet, so they ate as much as they wanted. Some ate more, some ate less.

Yes, the candy bar/dessert buffet was also delicious. Yes, the cake was a success.

Oh well, let’s say I thought it would have been over around 2 AM, but at 4 in the morning the people were still up dancing. The cake was served around 1, just to have an idea about that, also. I’ve had a LOT of amazing parties at weddings, but this one has, surely, gone up in my TOP 3, with the speed of light.

What am I trying to say here, that you should all have vegan weddings?

1st, yes, it is a challenge and you should have a great chef (and Sandor, from Micuș Barn, really found that great chef that can cook an amazing vegan menu) + Valentina from Delicii Sănătoase made magic with the sweet part. 2nd – we’re not all vegans here, so I suspect you will not choose a vegan menu for your wedding unless you actually are a vegan. But please, don’t be afraid of breaking conventions if you want to. There are only some conditions for this to be a succes:

1) you must really WANT it. I mean, don’t try to go wild just because some other people do it. You must want it and if you really want it then you also know exactly what you’re wishing for, so that you can explain it to others.

2) you must make sure that the venue/caterer can provide. Don’t go to any venue/caterer and then force them into meeting your expectations.

3) you need to keep it small. Of course that won’t work with a 200+ guests wedding, where chances are that most people will be shocked at your choices and feel neglected. But if you make sure that people are there because they really love you and want to share the day with you, then they should be able to accept the choices you’ve made for your wedding menu. And, who knows, maybe if they keep an open mind, they might actually enjoy the hell out of it. I know I did!